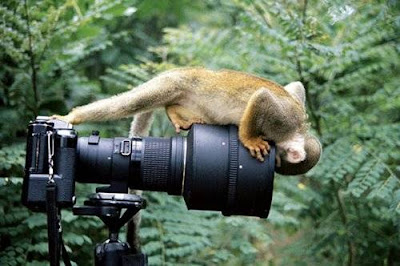 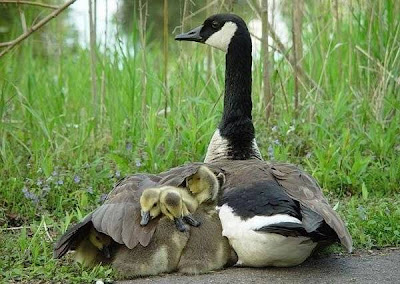 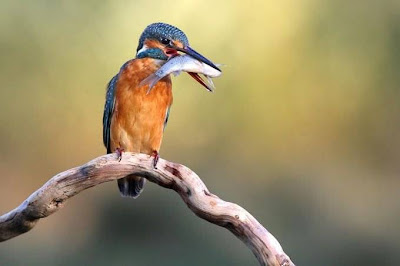 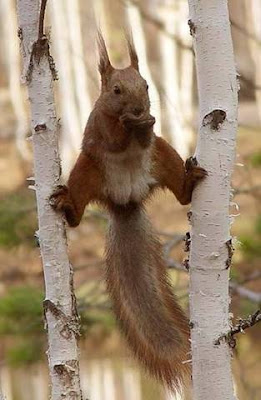 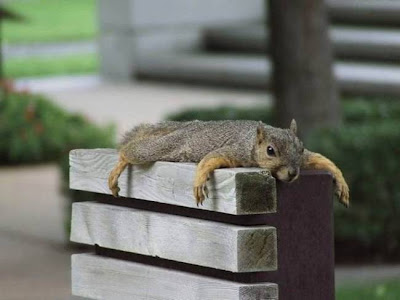 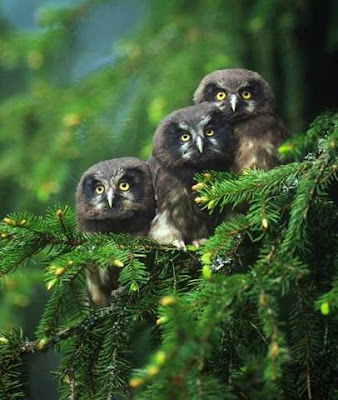 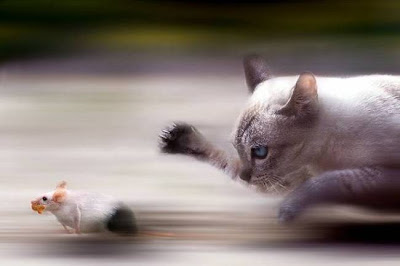 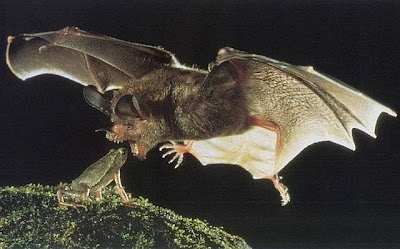 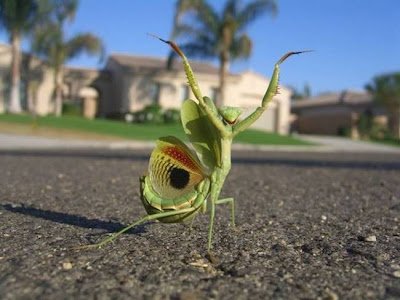 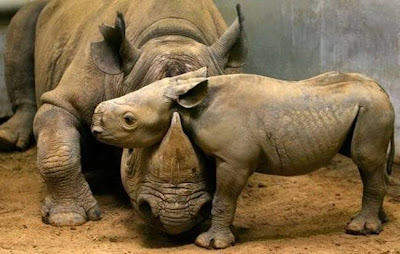 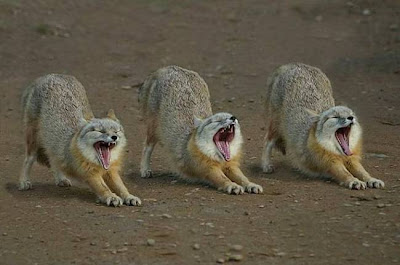 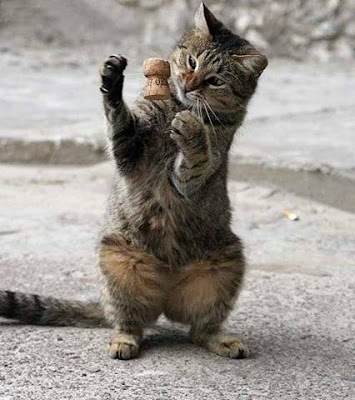 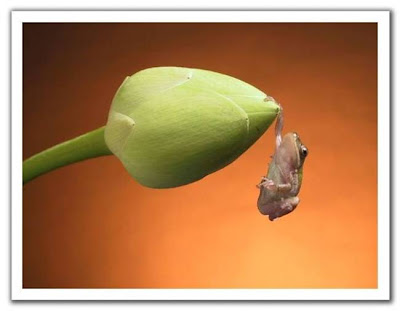 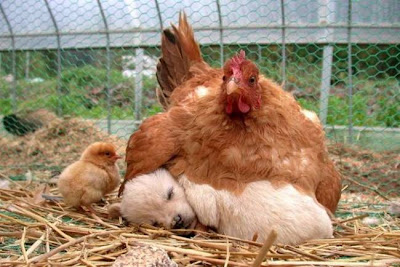 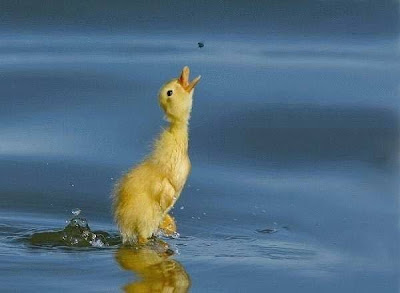 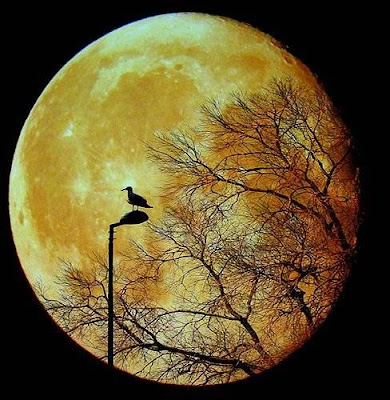 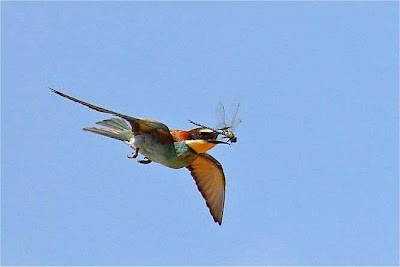 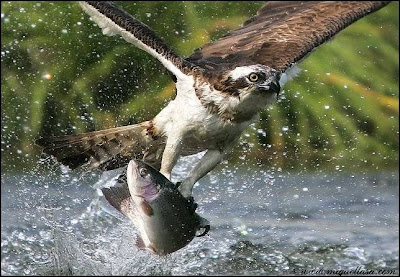 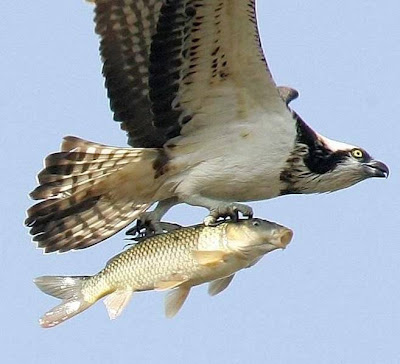 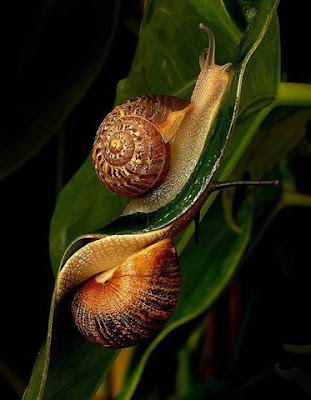 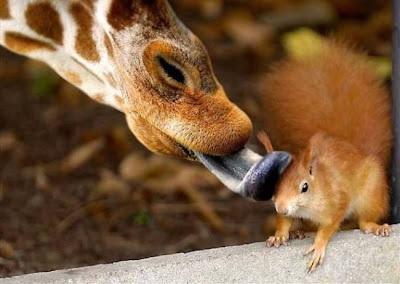 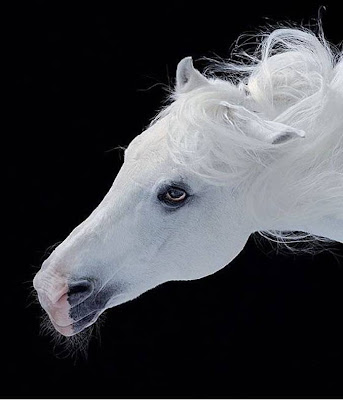 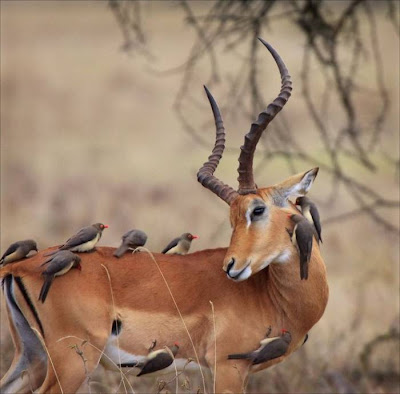 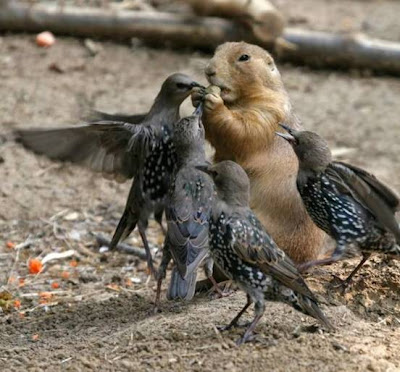 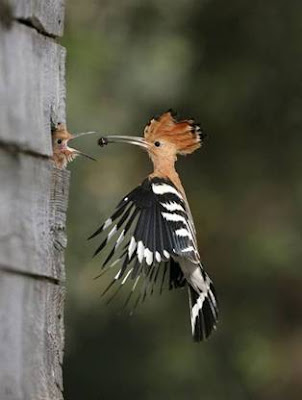 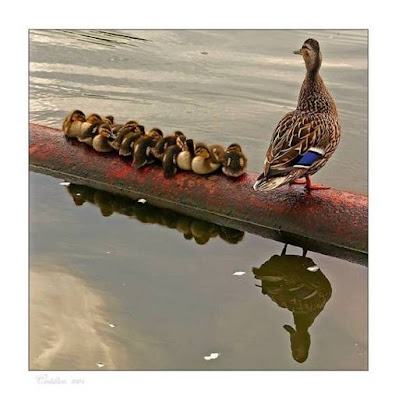 IT'S HARD TO SAY WHICH IS MORE AMAZING... THE ANIMALS OR THE PHOTOGRAPHY! 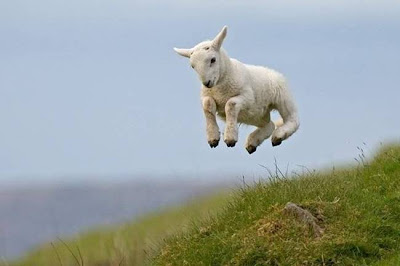 Posted by Joyce Kulhawik at 11:45 PM Share Your Feedback...0 comments

INCEPTION--I saw it today with three teenagers and we had a lot of plot analysis to get through. It didn't help that I dozed off for a bit during the first third of the movie. This thing hangs on the details, and they overwhelmed me and I lost consciousness.

But I do remember the first scene--Leonardo DiCaprio washed up on some archetypal shore(did he survive the sinking of the Titanic after all?) fresh from SHUTTER ISLAND and once again exploring what's real and what isn't. He and his team(Ellen Page, Joseph Gordon-Levitt) are "dream extracters." Ouch. My psyche is killing me. They are on a mission to infiltrate a particular target's(Cillian Murphy) dreams and gain access to his subconscious, and even his sub-sub conscious so as to plant the seed of an idea there, in other words "Inception." Uh oh. Playing God is never as easy as it sounds.

The movie then becomes an elaborate psychodrama/adventure with some way cool effects. The team plays cops and robbers, racing against time and from level to level within the target's psyche like it's some big metaphysical multi-storied apartment complex/ complexes they're sub-consciously sub-letting! There are gun battles and fist fights, and shape shifters, and time warps, as they fend off projections, hidden desires, and emotional defenses, with Leo simultaneously fighting off a guilt complex and Marion Cotillard-- who keeps singing in French. Are you with me?

As I admitted, I wasn't with me some of the time, but oddly enough, even after my brief snooze, the labyrinthine plot and all of the rules of the world it posits actually held up. The film does take itself pretty seriously. A little bit of Jung and Freud go a long way; I kept flashing on what Woody Allen and Alfred Hitchcock have done with such material. In any case, ply yourself with coffee and try to stay awake. Or not. I had fun anyway!

MOVIE:THE KIDS ARE ALL RIGHT


THE KIDS ARE ALL RIGHT is getting a lot of play, and it's a very good movie without being a great one. No doubt the set-up is grabby: lesbian couple (Julianne Moore and Annette Bening) have two kids, who look up their sperm donor (Mark Ruffalo). He re-enters the picture, this time creating drama in the form of an unexpected romantic entanglement. There's something a little contrived about the set-up, but there's real meat on these bones;the script honors the complexities here,provides no fancy answers, and offers a fabulous canvas for some very detailed performances. Moore is the earthy stay-at-home mom, Bening the super-achieving doctor, both of them hilariously PC. Ruffalo gently ruffles their feathers in different ways, and these scenes subtly reveal the cracks in the relationship. There are funny moments of everyday awkwardness, sudden and earth-shaking revelations, and the poignance of a family trying to keep its bearings. It's a smart slice of modern life.
Posted by Joyce Kulhawik at 10:57 PM Share Your Feedback...0 comments


YES to BABIES which charts the first year in the life of four infants from around the globe, from San Francisco to Mongolia to Tokyo to Namibia! The film unfolds--sans dialogue--in extraordinary pictures like a fascinating wild life documentary--except the wild life is human. The common denominator is the love of the mothers for their babies, and the inescapable sense that whatever their physical surroundings,the babies are remarkably alike and different. We watch their personalities branch out as if cued by mysterious and unique internal maps. They are destined to become themselves and we get to watch act I.

YES! The new documentary which had them gasping and laughing at Sundance "JOAN RIVERS: A PIECE OF WORK" is hilarious and jaw-droppingly revealing. The groundbreaking comedienne is driven, damaged, and scary to behold. This documentary peels back the layers to reveal the desperately needy diva beneath the cracker-jack quips and plastic surgery; her career in comedy is her lifeline. We spend a year with Joan on the road, kvetching unless she's triple booked, refusing no offer however humiliating, swearing she'd wear diapers if necessary to advertise an incontinence remedy. She needs the love. But she doesn't hesitate to lash out at a heckler who challenges her style of joke-making; it's breathtaking to watch her take a stand for her brand of truth-telling. See it!

YES! TOY STORY THREE truly deserves its blockbuster status. Tom Hanks as Woody is back with the gang in a film that has everything for everyone: it’s technically splendid, with those wonderfully alive characters, and an emotionally and psychologically rich story that will resonate with anyone who ever had a toy, an imagination, or has suffered the pangs of growing up and leaving home. I actually cried. Don’t Miss this.
Posted by Joyce Kulhawik at 9:47 PM Share Your Feedback...0 comments